A few of my coworkers are visiting Seattle for the first time so I wrote up a list of things to do.  This is downtown-centric for folks staying at a hotel without a car for just a few days.  My recommendations would change with more time and better transportation. 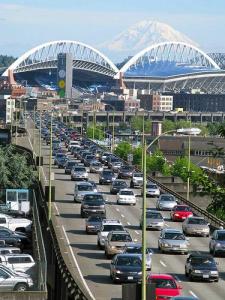 o   Layer.  It gets cold at night. You can’t wear sandals and shorts 24-7.  It will rain.  Take your layers with you – you aren’t going back to the hotel before it rains.  This is why we wear flannel shirts – they tie around your waist nicely.

o   Plan for massive traffic around sporting events and stuff at Seattle Center.  Traffic is way worse than Austin.

o   The alternative weekly, The Stranger, is awesome.  It comes out on Thursday and is available for free everywhere.  Check out what’s going on and get food recommendations.

o   I can’t make specific food recommendations (besides the skirt steak at Ooba’s) – the food environment changes too quickly!  Try Yelp or The Stranger.

Stuff to do and see: 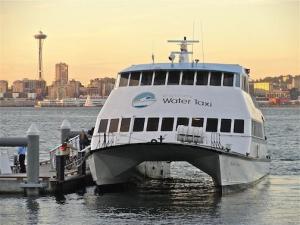 And there you have it!  Have fun! 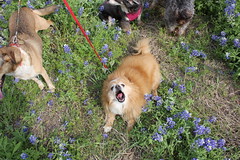 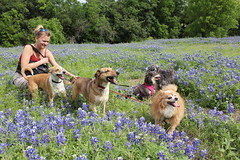 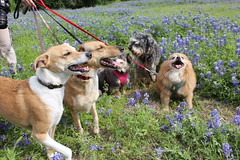 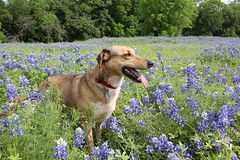